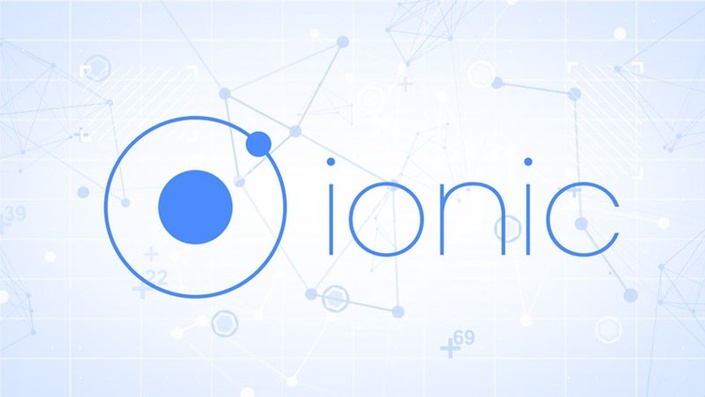 You may wonder why to build cross platform apps using Intel XDK and Ionic. Well Phonegap is an Intel XDK alternative and jQuery Mobile is an alternative to Ionic.

The main benefit of creating apps using Intel XDK is that you don't need a MAC and also you don't need to install eclipse, XCode and Visual Studio to test apps. Intel provides its own cross platform emulator and also a cloud binary build. XDK let's you test the app on a real device without install any other software. This is just couple of the lots of features provided by Intel XDK.

Ionic framework is the most trending topic among developers at present. It provides the best UI for creating mobile apps.

In this course we will only learn design components of Ionic as we we will using Intel XDK to test, build, debug and build the app.

Creating hybrid mobile applications is a great way to leverage your knowledge of web languages like HTML5, CSS, and JavaScript. Modern frameworks such as AngularJS and Ionic make it easier with pre-built templates and components. In this course we will teach the core Ionic components: pre built, easy-to-use features such as buttons, lists, tabs, and forms. Then Ray shows how to combine these components with AngularJS models, views, and controllers to build a single page app with sliders, pull-to-refresh functionality, and search.

Angjelko Miloshevski has development large number of Web and Mobile games. He developing apps since 3 years. He is already to learn new technologies. He loves web designing,

When does the course start and finish?
The course starts now and never ends! It is a completely self-paced online course - you decide when you start and when you finish.
How long do I have access to the course?
How does lifetime access sound? After enrolling, you have unlimited access to this course for as long as you like - across any and all devices you own.
What if I am unhappy with the course?
We would never want you to be unhappy! If you are unsatisfied with your purchase, contact us in the first 30 days and we will give you a full refund.
off original price!