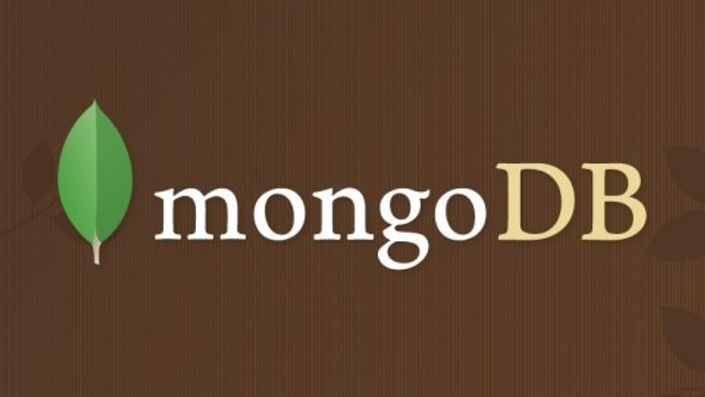 NoSQL databases have received a lot of attention in the last few years, and MongoDB is currently the most popular one. If you’ve been looking at MongoDB for a while now, but aren’t ready to take the plunge away from good old MySQL, this course should be exactly what you need to get started with the wonderful world of NoSQL databases.

With "MongoDB Step-By-Step", you will learn everything about MongoDB, even if you've never used it before!

The full course has several video lectures, divided into several chapters. Each chapter will give you a new level of knowledge in MongoDB. We'll start from the basics of NoSQL to more advanced topics.

"MongoDB Step-By-Step" will give you a new perspective on how the NoSQL works and after you completed the course you will be able to create your own Apps using Node.js and MongoDB. Hope you enjoy!

NOTE: In order to keep you up to date in the world of MongoDB all the chapters will be updated regularly with new lectures, projects, quizzes and any changes in future versions of all the programming languages covered on the course.

The internet is the fastest and largest platform ever created for humans to learn, communicate, share, or create businesses of any kind, and all of this in just 15 years! It is estimated that in the next 2 or 3 years more than 80%%%% of the companies around the world will become internet dependent which will cause a huge demand for data storage. As the World Wide Web grows DBMS needs to upgraded proportionally.

MongoDB Step-By-Step will give you the opportunity to start ahead of other competitors by giving you the knowledge of the most recent web technologies and how to better apply them on your future projects. Knowing MongoDB will give you the ability to control and create anything on the web.

I promise you would have never had such kind of learning experience. 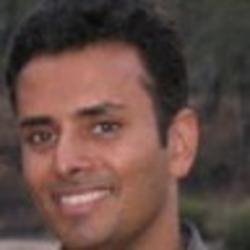 Javascript Engineer working on the MEAN (MongoDB, Express, Angular, Node.js) stack and System Administration of MongoDB for the past 2 years. Passionate about WebRTC and IOT. Love problem solving and teaching open-source technologies.

When does the course start and finish?
The course starts now and never ends! It is a completely self-paced online course - you decide when you start and when you finish.
How long do I have access to the course?
How does lifetime access sound? After purchase, you have unlimited access to this course for as long as you like - across any and all devices you own.
What if I am unhappy with the course?
We would never want you to be unhappy! If you are unsatisfied with your purchase, contact us in the first 30 days and we will give you a full refund.
off original price!